Heather Dubrow spills ALL the champagne + The Bachelorette's #MeToo moment 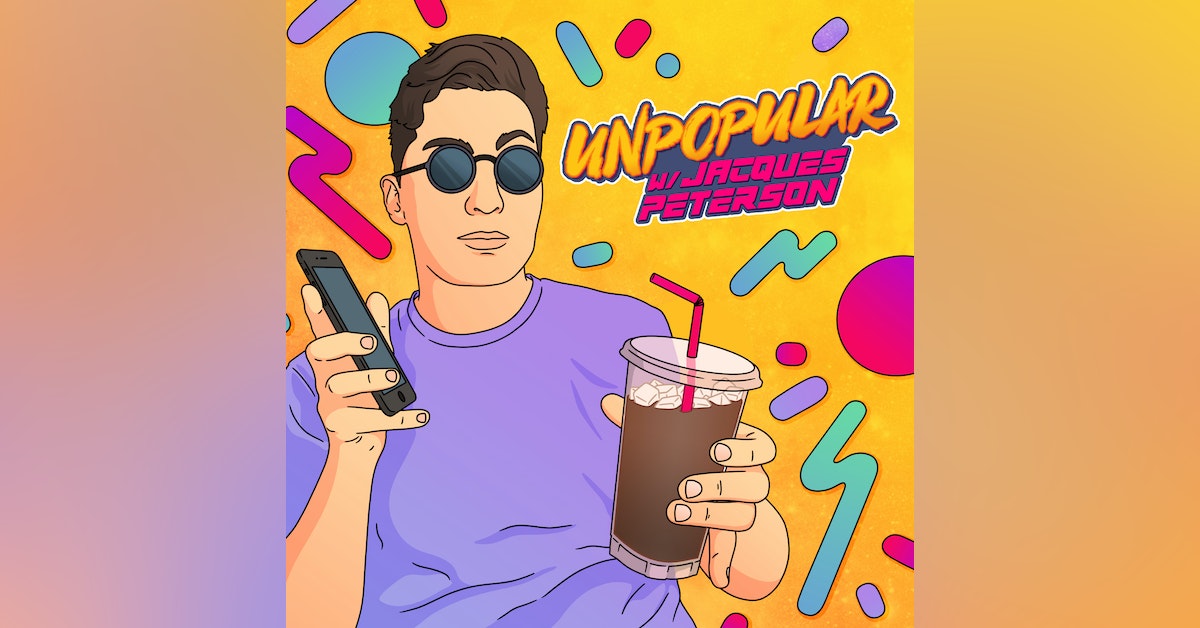 Former Real Housewives of Orange county star Heather Dubrow joins Jacques to spill the coffee - and the champs! She talks about her acting career, her brush with sleazy Hollywood producers, working with Jenny McCarthy, and some of her most iconic #RHOC moments. Heather also shares her real thoughts on Kelly Dodd and what she thinks of the #RHOC boycott. Elsewhere, Jacques analyses The Bachelorette's #MeToo moment between Clare Crawley and Zach J, and also breaks down some of the latest Bravo news.

For bonus content and to support this podcast you can buy me a coffee at the link below! 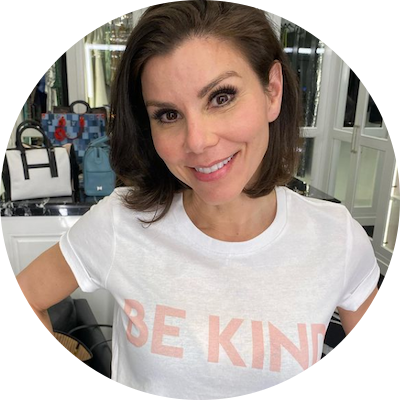 Heather Dubrow is an actress, reality star, and all-around media mogul. She first found fame as an actress in the 1990s on shows like Jenny McCarthy's Jenny and the NBC sitcom Stark Raving Mad, before landing the lead role in the CBS drama series That's Life. She later starred on The Real Housewives of Orange County from 2012 to 2016. She's now the host of the successful podcast Heather Dubrow's World.