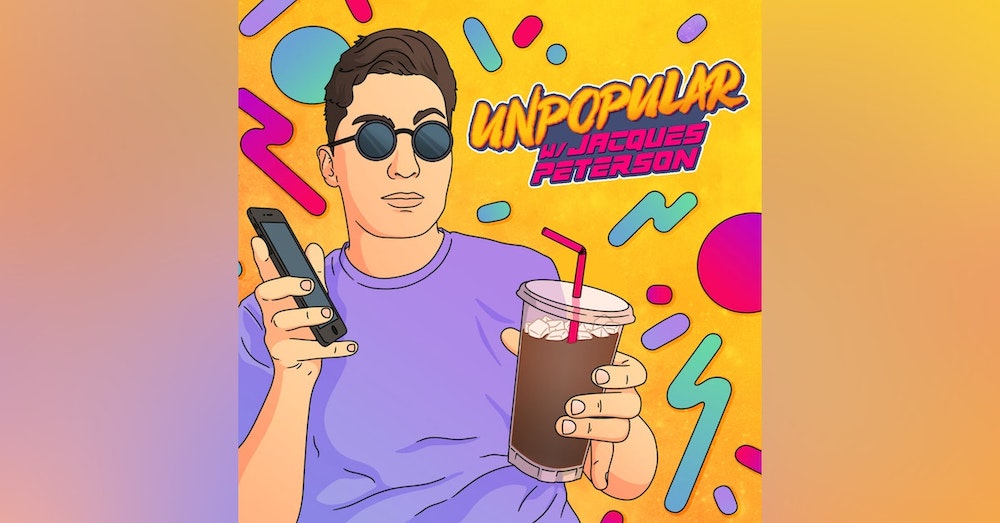 The Real Housewives of Miami's lipstick lesbian Julia Lemigova has a past so wild it sounds like a story from a spy novel. She once dated one of Europe's wealthiest bankers Édouard Stern, who was shot dead in a latex S&M suit during a kinky encounter with his married mistress. Years before that, Julia and Édouard's baby was murdered and the circumstances of the death were hidden for years. The mystery runs so deep that it involves everybody from a disappearing Bulgarian nanny to former French president Nicholas Sarkozy.

Before that, Jacques questions Lala Kent's motives for throwing her cheating fiancé Randall Emmett under the bus. Is she just a woman scorned or is she trying to distance herself from Randall's shady business dealings?

Zack Peter from No Filter also joins Jacques to talk about the fallout from his interview with Dallas Housewife Kameron Westcott, which caused Tiffany Moon to go on a social media rampage against the Westcotts for a week.

Please support the show by leaving a five star review on Apple, Spotify or Podchaser, or by joining Patreon or donating to Buy Me a Coffee.