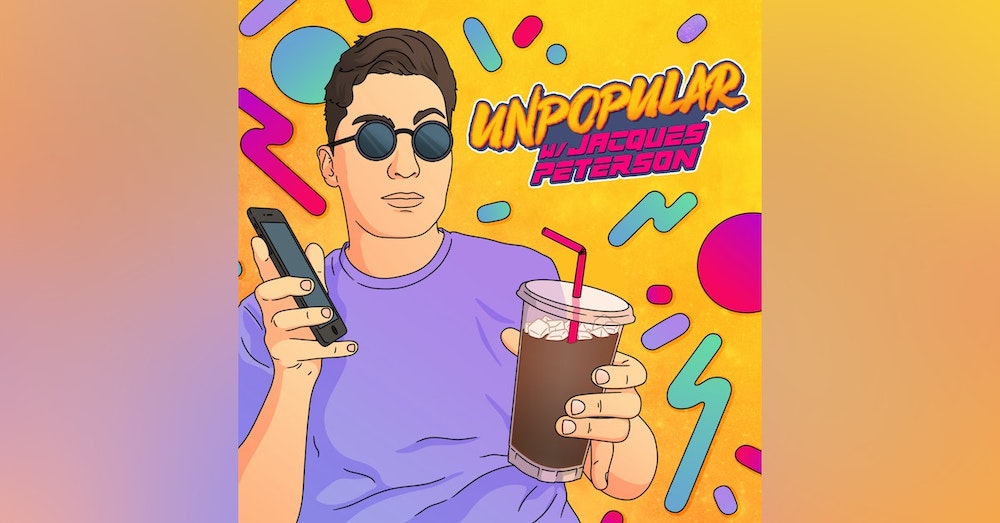 Reality TV super producer Carlos King joins the show to spill all the secrets about his time producing The Real Housewives of New Jersey and Atlanta for Bravo. What was it like working with Danielle Staub? Why were Kim Fields and Claudia Jordan fired? Can RHONJ survive without Teresa Giudice? Carlos reveals it ALL! He also discusses race in reality television and some of the double standards, as well as his work at Oprah Winfrey's OWN network.

For some bonus content from the Carlos King interview, head on over to my Buy Me a Coffee page by clicking here. 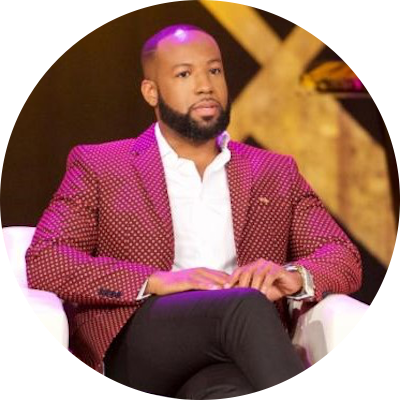 Carlos King is one of the most sought-after executive producers in reality television. With over ten years under his production belt, King has quickly created a niche for himself in the docu-soap arena. He has produced high-profile programs such as eight seasons of the Real Housewives of Atlanta, Season 25: Oprah Behind the Scenes and The Four on Fox.

Under his production company Kingdom Reign Entertainment, King has created shows such as Styling Hollywood (Netflix), Love & Marriage: Huntsville (OWN) and Hollywood Divas (TV One); just to name a few.